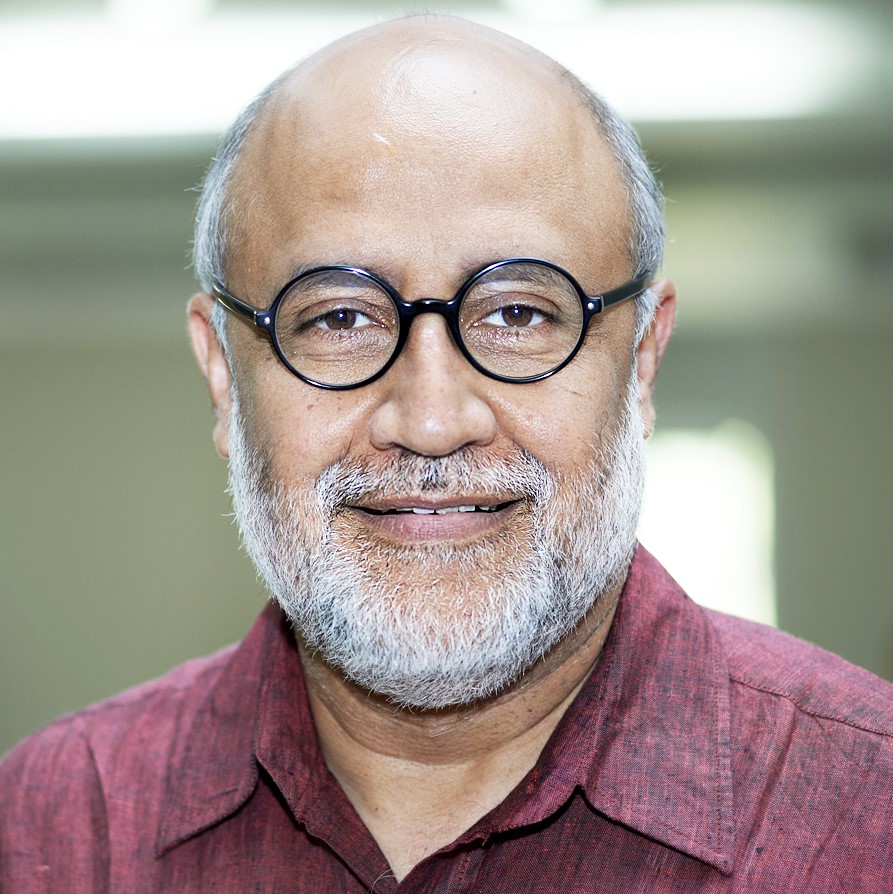 Rahul Mehrotra graduated from Harvard with a degree in architecture. In 1990 he founded the RMA studio in Mumbai, India. From the very start, the studio dealt with urban planning, conservation and interior design, with special focus on plans for the conservation of the city of Bombay, in collaboration with the Municipal Landmark Conservation Commission of the Indian capital. Since 1996, Mehrotra has been one of the directors of the Metropolitan Regional Development Authority's Heritage Society, which administers and provides support for projects aimed at the transformation of Mumbai, and since 1994 he has been executive director of the Bombay Research Institute of  Urban Design which promotes research on the city with the aim of influencing urban planning policy. Mehrotra has taught in numerous foreign universities, including the University of Singapore and Michigan State University, and the Massachusetts Institute of Technology School of Architecture, (2007) where he has been appointed Professor of Architecture and is actively involved in the preservation of the public spaces of Bombay.

With an academic background comprising CEPT Ahmadabad and the Graduate School of design at Harvard University Rahul Mehrotra has been in private practice since 1990. His practice RMA Associates has projects ranging from interior and reuse projects to historic preservation urban design as well as Architectural commissions. Mehrotra has taught at MIT since 2007 and teaches design studios as well as a seminar course that examines emergent forms of Architecture and Urbanism in Asia. He is currently the director of the SMArchS program at MIT.