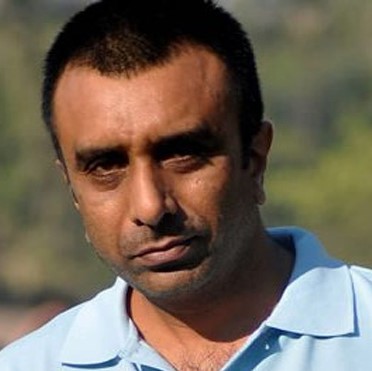 Sanjay Gadhvi (born 22 November 1965) is an Indian writer and film director who is known for Dhoom series.

He made his directorial debut with Tere Liye (2000) which went unnoticed. The film was earlier titled Tu Hi Bataa and the movie had starred Arjun Rampal and Raveena Tandon, but the movie stalled due to low budget.

He first gained attention when he directed the action thriller Dhoom in 2004.

He then directed the sequel to Dhoom, called Dhoom 2. The film starred three of the main actors from the previous film: Abhishek Bachchan, Uday Chopra and Rimi Sen. Hrithik Roshan, Aishwarya Rai and Bipasha Basu.