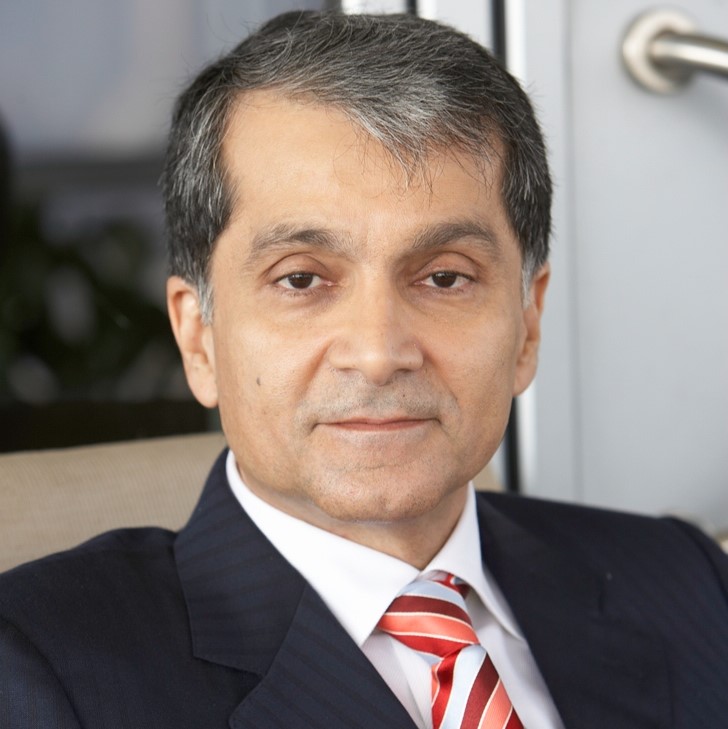 Mr. Surendra Hiranandani is the Founder & Managing Director of the Hiranandani Group of Companies, a leader in quality constructions and real estate development. He has more than 35 years of work experience in the constructions industry and is the technical and architectural genius behind the Company’s outstanding reputation for quality and innovation. His projects display and ability to transform barren land into some of India’s most vibrant property developments. His team has pioneered developments in India’s housing industry that bring it at par with international standards. His constructions are benchmarked with the best international codes and have brought the level of housing and commercial industry in India up to an international paradigm not only at the building level, but also at the community and infrastructure level.

In the early 80’s, Mr. Surendra Hiranandani made a fiercely opposed decision to move away from traditional practices and invest heavily in R&D. Much before water conservation became mandatory, he led his team in introducing systems for 100% sewage recycling and rain water harvesting in all their projects as early as 1989. The Indian government amended IS Code 456 on August 14th, 2000, but, because of the R&D initiated by Mr. Surendra Hiranandani, its specifications had been implemented within Hiranandani Group of Companies in 1989. With further R&D, the standards displayed by his work have exceeded the Indian Code Requirements. He pioneered architectural designs that adapt the need for structures to withstand and to be energy efficient in tropical climates. He brings a balance between the architect and the market, balancing creative beauty with practicality and sustenance.

His initiatives in Horticulture and conserving the environment has contributed to the afforestation of the Powai Hills and his conservation measures have consistently improved the quality of life in his projects. He is a pioneer in introducing indigenous species of trees and shrubs into the fabric of urban communities.

Mr. Surendra Hiranandani is also involved with Charitable Trusts. He is the Founder & Managing Trustee of Hiranandani Foundation, which runs three well acclaimed schools in Powai, Thane and Chennai all from KG to 12th Grade. He is also the President of the Unaided Schools Forum. His keen interest in improving the quality of Healthcare is evidenced in that he is the Founder & Managing Trustee of Dr. L.H. Hiranandani Hospital, a multi-specialty hospital at Powai.